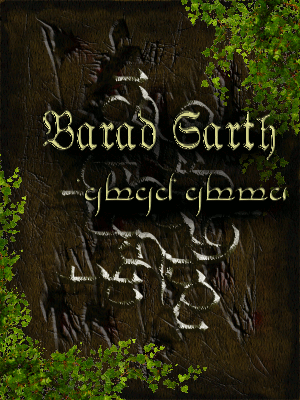 Barad Garth was the direct successor of my first attempt Keltic I. It is comparable to Gothic I and II:

I thought going to 3D will not be that much harder than 2D. I learned much about 3D programming and put that into my game engine the Orkteck Engine. Most of my time was spend for the engine and so the game never had reached a playable version. There was just a free floating camera in some nice looking world.

Since I still like the idea of that game I might reopen the project and restart it. Maybe next time I should use a ready engine.